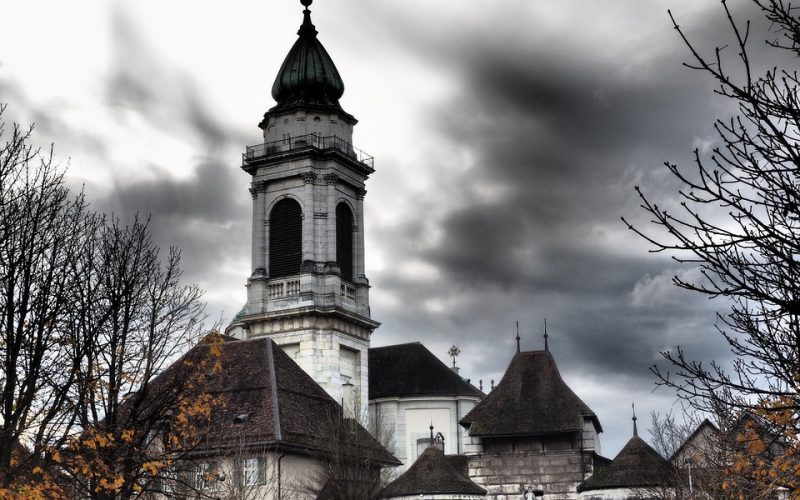 When it first began, Christianity was confined to a small area of the eastern Mediterranean Sea. This is now known as the country of Israel. Followers of this new religion were originally of the Jewish faith. At the time, the Roman Empire controlled this area. It was a crossroads of different trade routes and cultures. The various people in the area celebrated their own religious rituals without interference. Eventually, the Roman Empire chose Christianity as their state religion.

Once Rome chose Christianity as their official religion, they spread it throughout their empire. The Romans were builders and this is reflected in the early churches they built. While some were made of local woods, many were built of stone. Over time, a great number of churches in Europe were constructed of stone and still remain standing today. Where the local communities were affluent, the churches were ornate and decorated with works of art commissioned by the church. With Rome as the seat of church power, many riches came to Italy. It is little wonder that Italy has some of the most ornate churches and cathedrals in the world.

Throughout its history, Christianity has supported missionaries in their quest to convert people of other religious beliefs. As European knowledge of the world spread, missionaries were sent by the church to bring its message to all people. Asia, Africa and the Americas all received missionaries. Antarctica is the only continent where there is no record of missionaries. It is largely populated by scientists that remain only for a few months.

Wherever Christianity has taken hold, people have built churches. Some have been simple buildings where worship services were held. Others have been monuments to the power and enduring nature of the church. No matter the size, shape or importance of the building, all are churches that were built for worship services. 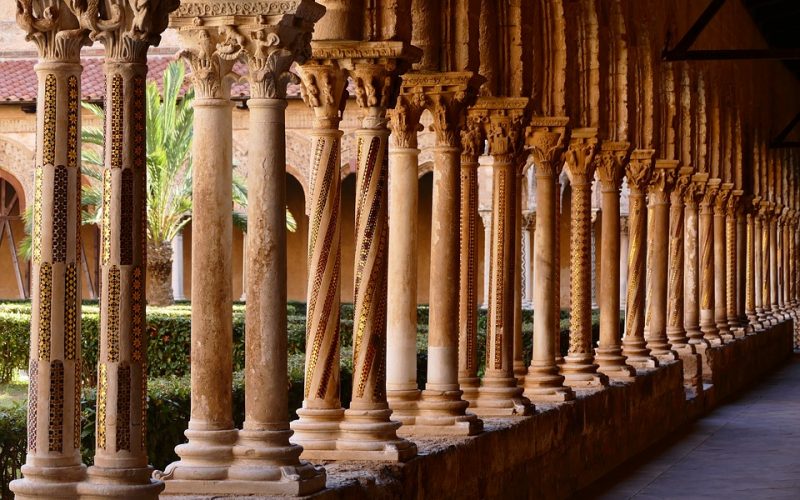 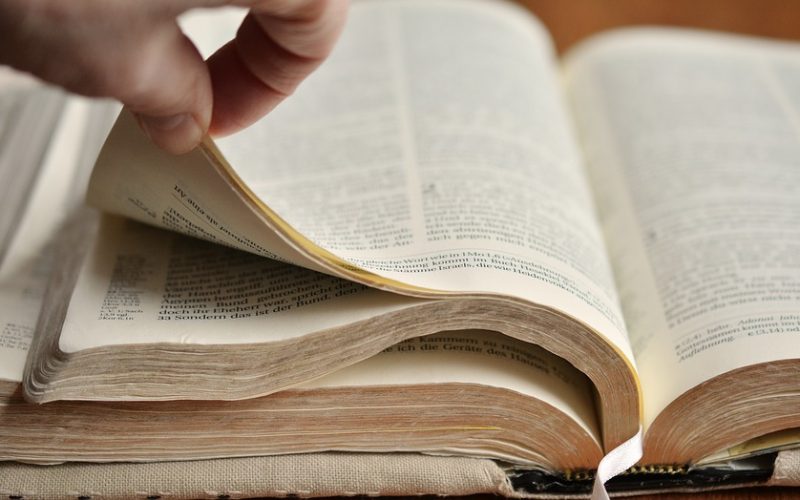 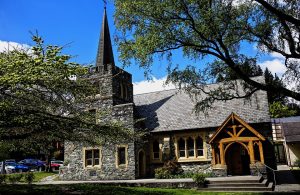 A religious dedication to modern society 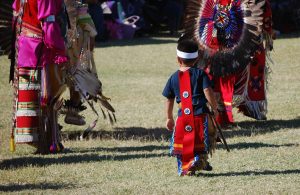 An invasion of settlers

A house of worship 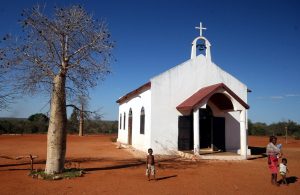 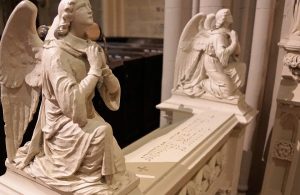